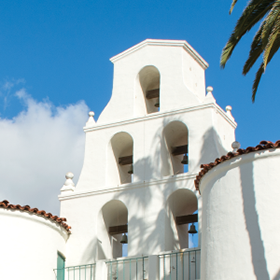 Professor, Executive Director - Center for the Study of Women in Television and Film

Dr. Martha M. Lauzen is a nationally and internationally recognized expert on the employment and representation of women in media. She is the founder and executive director of the Center for the Study of Women in Television and Film. For more than 20 years, her ground-breaking studies have provided the foundation for industry and public discussions of women in film and television, as well as the impetus for reform and activism. The findings from The Celluloid Ceiling, It's a Man's (Celluloid) World, Boxed In, Thumbs Down, and other annual studies have been widely published in trade publications, the popular press, and a wide variety of academic journals. Her research has also been integrated into a number of efforts to increase the employment of women in both film and television, including the ACLU's 2015 letter to the EEOC requesting an investigation into the hiring practices of directors, and California Assembly hearings on increasing diversity in entertainment. She holds a doctorate from the University of Maryland and M.A. and B.A. degrees from the University of Iowa.