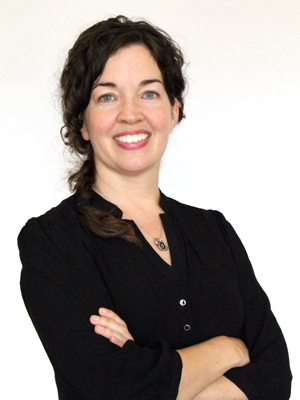 Mary Posatko is a director and producer with a focus in documentary storytelling. Her feature films have received support from the IDA Pare Lorenz Award, Chicken and Egg Pictures, the San Francisco Film Society, the Abell Foundation and IFP; and have screened theatrically and at domestic and international film festivals including SXSW, IDFA, CPH:DOX, Los Angeles Film Festival, Middleburg, Nashville, and Maryland, among others. Most recently, Mary produced and directed an animated film about teenage mental health in partnership with Didi Hirsch in Los Angeles, and created a series of animation/documentary hybrid films about HIV in partnership with LAC/USC hospital and the Rutgers Protein Data Bank. Other clients have included Josie Maran Cosmetics/Sephora and Vanguard Records. Originally from the great state of Delaware, Mary received her BA in American History from Brown University and her MFA from USC’s School of Cinematic Arts.