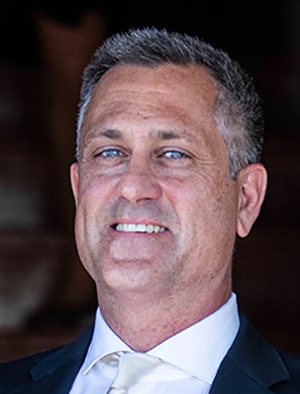 Robert served as Music Prep Supervisor/Orchestrator for the benefit concert, You’ve Got a Friend at the Dolby Theatre in Los Angeles honoring legendary singer/songwriter Carole King. New orchestrations included “I Feel the Earth Move” for Alicia Keys and “It’s Too Late” for Amy Grant.

Mr. Meffe serves as the Head of the Faculty for the Musical Theatre Studio at the Trentino Music Festival in Mezzano, Italy. For this festival he has music directed Godspell, Evita, Into the Woods, and Rent.

A champion of new works, Mr. Meffe has music directed many workshops and reading of new musicals including Postcard American Town by Lynne Shankel and Crystal Skillman,  'Til Death Do Us Part, by Bobby Cronin and Caroline Prugh, Mister Doctor and Mr. Holland's Opus, both written by B.D. Wong and Wayne Barker, We Foxes and Darling, both written by Ryan Scott Oliver, Quanah by Larry Gatlin and Tony Dodge, College: The Musical by Drew Fornarola and Scott Elmegreen, A Lasting Impression by Zoe Sarnak, Factory Girls by Sean Mahoney and Creighton Irons and I Capture the Castle by Cara Reichel and Peter Foley.